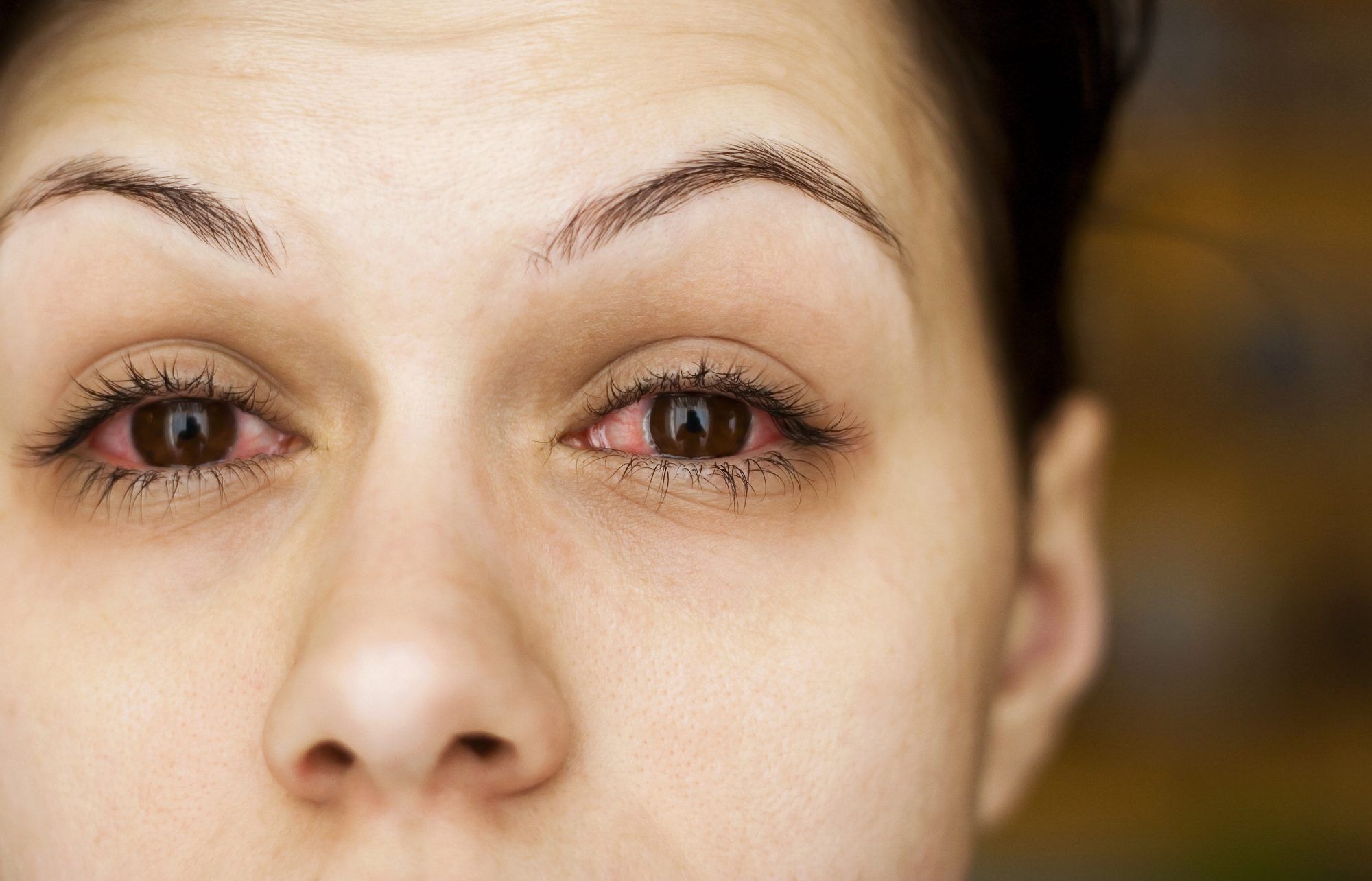 Reasons of Red Eye After Showering

There are many reasons why you can experience the redness of the white portion of the eyes. Bloodshot in the eyes most commonly occur due to irritation to the eyes. When the eyes are infected by bacteria, viruses, foreign particles, and Pollen the immune system is activated. Mast cells and T cells recognize the particle. In response, they produce an anti-inflammatory protein that engulfs the foreign particle.

These anti-inflammatory proteins are neutrophils, Lymphocytes, and macrophages which first surround the foreign particle and then destroy it by engulfing it. After the destruction, the fiber and clotting factors are released. Due to this redness of the eyes take place. 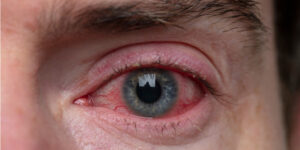 Apart from redness of the eyes, you may also experience the following symptoms during a bloodshot eye

⦁ Pain in the eyes

⦁ Discharge from the Eyes.

You may have a lot of questions in your mind such as what causes the bloodshot after a shower, and how it happens. So, let’s find out the actual cause of the redness of the eyes after showering.

Sometimes, the water you use during your shower is the actual culprit for causing bloodshot Eyes. If you use groundwater for baths it consists of salt, compounds, contaminants, and Minerals in it. When these products enter the eye, cause redness irritation, and itchiness to the eyes. Everyone uses shampoo, body wash, and conditioner which are made up of chemicals. During baths when your eyes are exposed to chemical products it may also lead to irritation, redness, and discomfort. The temperature of the water also impacts the blood vessel dilation of the eyes.

The following are the major tap water contaminants that can cause redness of the Eyes.

The public water supply, tap water consists of chlorine in it. Although chlorine act as a disinfectant but when you will shower with that, it can lead to red eyes. When chlorinated water contact with your eyes it can cause irritation and itchiness. Chlorine causes dehydrated eyes leading to red and teary Eyes. If your eyes are exposed to chlorine for a long time period, you may suffer from light sensitivity for a few hours.

Hardness minerals in your shower water

Your eyes become red after showering because they are exposed to hard minerals present in the shower water. If you are suffering from hard water it may contain minerals such as calcium and magnesium. Hard water also consists of a small amount of ferrous iron, metallic elements, and other salts.

These salts and Minerals can cause irritation to your eyes. As a result, your eyes will become red, irritated, and watery. You can detect the presence of hard minerals in your tap water by looking at white residues on the tap.

Apart from chlorine and hard minerals, pure water also consists of foreign particles that can cause irritation redness, swelling, and watery Eyes. These foreign particles may be bacteria, viruses, dust, or other types of microorganisms. After showering when you rub your eyes these particles enter the eye and cause redness.

Shampoo, face wash, and conditioners are the most common reason for eye irritation after taking shower. These products are synthesized by chemicals. When they enter your eyes, they cause irritation and redness.

Home Remedies and Tips for Red Eyes After Shower 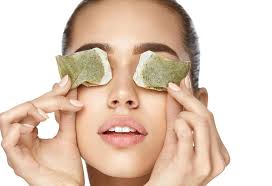 You can prepare an eye wash in your home by only using distilled water and sodium chloride. Take a cup of water and a teaspoon of sodium chloride to it. After showering, you can wash your eyes with homemade eyewash to remove all germs and foreign particles.

The distilled water and sodium chloride salt make a biological balance pH solution that works the same as tears. Prevent the eye wash solution from contamination as it can lead to infection.

Use Cool Compress method for Redness and Swelling

Soak a towel in cool distill water and apply it to your eyes. It will help in reducing swelling, redness, irritation, and itchiness.

Distilled water is the purest form of water without any microbes present in it. To remove the irritating particles from your eyes, you can clean your eyes with water. Instead of tap water use distilled water.

If the cold compress idea is not working, you can try the opposite warm compress method. Soak a towel in warm distilled water and apply it to your eyes for a few minutes. It will help in removing the foreign particles that were causing irritation. This method will also improve eye lubrication.

There are many over-the-counter medications and eye drops available that can help you in getting rid of red eyes. One such medicine is artificial tears that help in removing irritants from the eye. It also reduces the redness of the eye. Artificial tears act as a lubricant to reduce dehydration of the eyes. 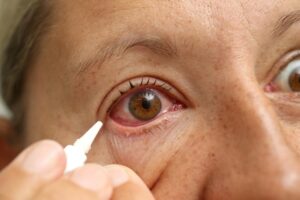 How to solve red eyed after showering problem

Red eyes after showering are usually temporary. In a few minutes, you will feel much better. Otherwise, you can use the above-mentioned remedies. If you feel that nothing is working and your eyes are irritated and red without wasting any time you should seek professional help.

No comments to show.